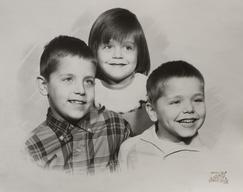 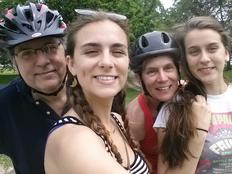 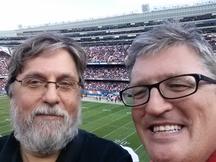 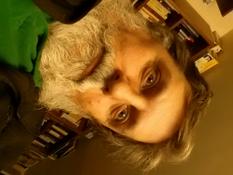 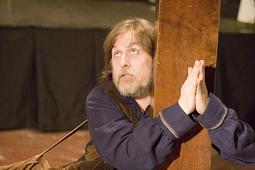 John likes long walks on the beach, puppies, and mimosas. He hates mean people and his one wish would be for whirled peas. He has overacting down to a science. He hopes to one day play a character that dies on stage (horribly). He is an actor, director, writer, finger-pickin' guitar player, has been known to sing on stage, and is a mean stage manager. He doesn't build doors on sets (they suck) and on principle never tells the cast how big the house is. His guilty pleasures, that he tells no one about, are Barry Manilow and the movie "Dude, Where's My Car?" His two beautiful, smart, brave, and very strong daughters are (properly) embarrassed by him constantly. And his bride of 27 years is as beautiful as the day he met her. A lifelong Chicagoan and Blackhawks fan, he wants to have Corey Crawford's baby.

"We do theater because we must" 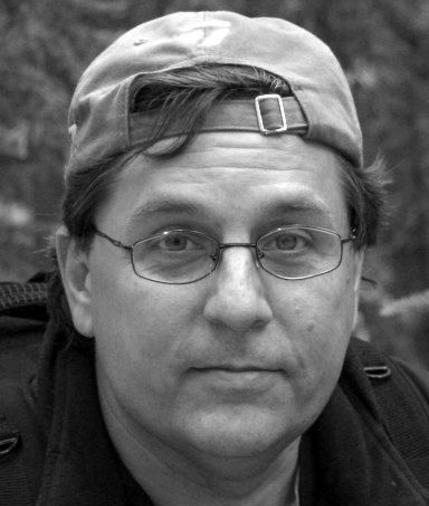