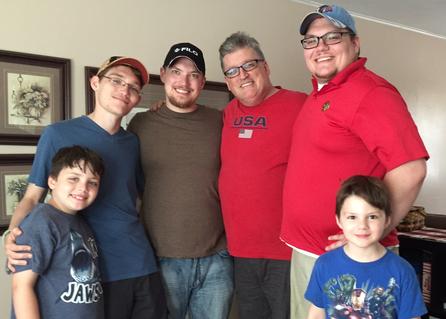 Rocky has been working in Chicago Theater since 1983. After receiving his BFA in Theater Arts from Culver-Stockton College he moved to the Windy City and never looked back. From his humble beginnings as a Singing Telegram (once to Lily Tomlin) to Professional Clown (he has worked with Ronald McDonald and Garfield Goose) to acting all over town (has worked with Theater II, Prairie Dog Theatre Company, Kaumba Theatre Company, Music Theater Chicago and The Saint Sebastian Players) He also worked with Fargo Moorehead Community Theatre, The Old Creamery Theater Company and UMD Summer Repertory Theater, to finally running his own place. "It's good to be King" said Rocky.

He is also a writer, a musician, an adapter, writes musicals and can still make a mean balloon animal.

He resides in beautiful Naperville, Illinois with his very lovely wife Shelly. His boys have flown the coop.....yessss. but feel free to ask him about his favorite subject, the grandsons, Ben & Sam. 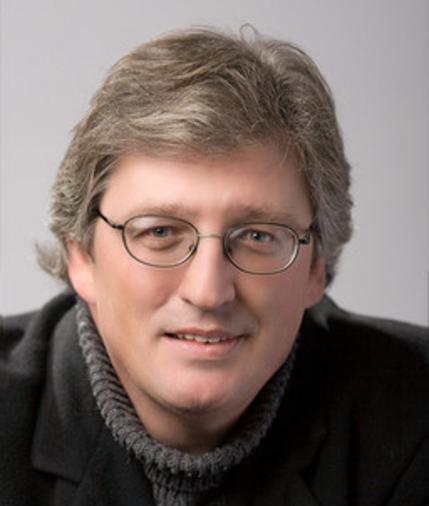