"Gritty Bagman ideal for those who want their dose of Daley politics". "Boys in the Valley is a teriffic little play". Chris Jones

"Author Leigh Johnson's insights into the bitter ironies of those troubled times are astutely illustrated and articulately expressed".

One of "Five Plays to See Now", New City.

"The essence of this play is a father-son unable to communicate except thru baseball. The relatable parent-child and parent-adult child is the thought provoking stuff that engages on a monumental level".

Lotto Fever in the Sucker State-

"Everything about Lotto Fever has the feel of "community" because this is a feel-good loving and loveable homage to the life of small farmers with enough smart-alecky banter to keep you tittering right from the start".

What the critics have said-

Leigh is a gentleman farmer out past Aurora, IL. He is our own private farmers market. He hates rabbits....

Leigh has been a playwright for 30+ years. Some of his most recently produced work includes Lefties (2013, SSP Theater), a powerful story of family love and sacrifice as told thru baseball and the red-scare of the 1950's; Lotto Fever in the Sucker State (2014, SSP Theater), a look at a struggling family farm in downstate Illinois AnywhereVille, and how they cope with loss, financial ruin, and dumb luck. 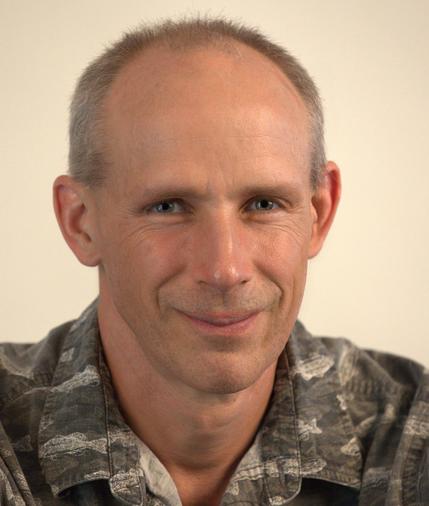 Photos of Leigh's past productions