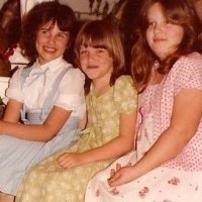 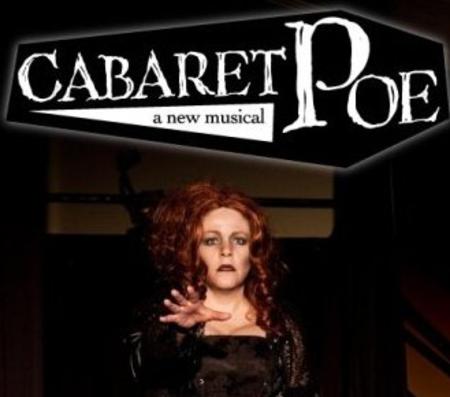 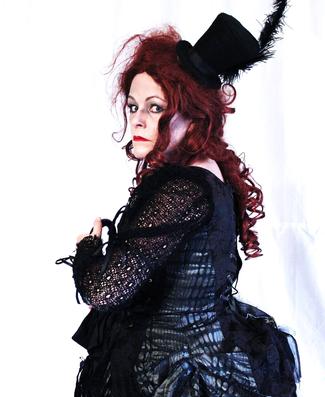 Renae was born in what was then known as Persia. Her father was a shepherd and her mother was the local Fortune Teller. She gets all her theatrical chops from her mom's side of the family. Obsessed with Edgar Alan Poe, black is her favorite color and her pet cats are named Raven and Nevermore. Luckily her life partner shares her passions for Poe, Orange County, CA., and lobster rolls. She last appeared onstage to widespread acclaim as Dogberry, giving the role an unusual twist by speaking all her/his lines into a cellphone as if she was having a telephone conversation. "A revelation", said Vincent Canby of the NY Times. Richard Christiansen called her, "The workingman's Adam Sandler", Renae sadly lost her ability to see the color Heliotrope as a young child and relies on the Lands' End catalog to remind her of what it must be like. She founded the HCFA, the Heliotrope Challenged Foundation of America in 1997. We hope you will donate to the cause. A donation jar is in the lobby at the concession counter. 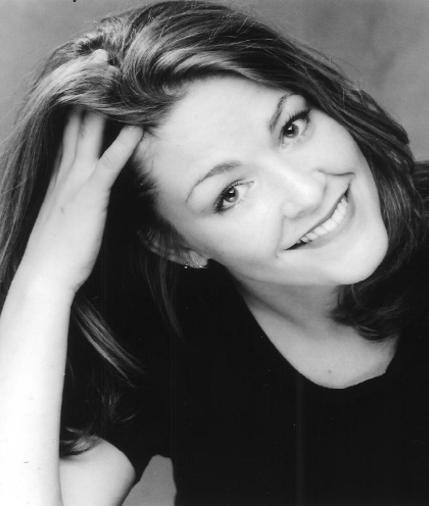